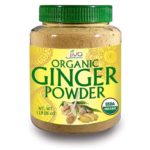 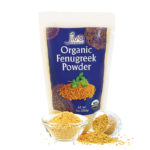 Fenugreek is an annual plant that is also known as methi in many places of the world. Fenugreek seeds have a bitter taste, similar to celery, maple syrup or burnt sugar. However, fenugreek develops a far more pleasant taste when cooked. The seeds are the most widely used part of fenugreek, which are usually dried and grounded. In food, fenugreek is often included as an ingredient in spice blends, mostly found in Indian fare, such as curried dishes. It’s also used as a flavouring agent in imitation maple syrup, foods, beverages and tobacco. Fenugreek seeds are commonly a central ingredient for Indian cooking. 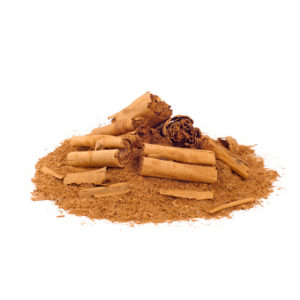 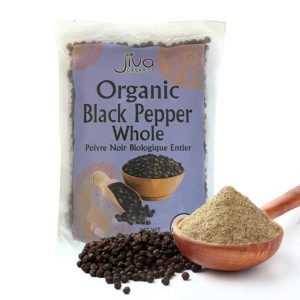 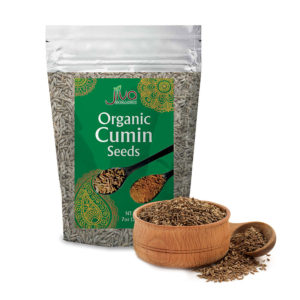 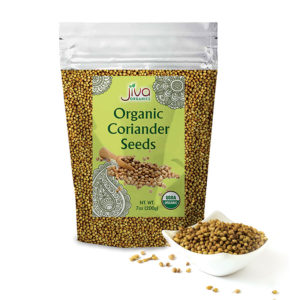 WARNING: Consuming this product can expose you to chemicals, including lead or acrylamide, which are known to the State of California to cause cancer and birth defects or other reproductive harm. For more information go to www.P65Warnings.ca.gov.

Note: Some products sold on this site are packaged in bottles that contain bisphenol A (BPA). For those products, the following warning applies:

WARNING: Many items containing foods and beverages sold here have epoxy linings used to avoid microbial contamination and extend shelf life. Lids on jars and caps on bottles may also have epoxy linings. Some of these linings can leach small amounts of bisphenol A (BPA) into the food or beverage. BPA is known to the State of California to cause harm to the female reproductive system. For more information, go to https://oehha.ca.gov/proposition-65

© JIVAORGANIC FOODS. All Rights Reserved 2018
Cared and Crafted by Whorv